This morning I headed out from TN where I’ve spent the week in Nashville. The weekend will take me to Indiana and Kentucky to run two races, and I’ll end up in Ohio to visit a friend for a few days before heading to NY on Tuesday.

A few weeks ago I posted a video teaser about my sabbatical activities. You were probably smart enough to figure out that the video footage was from a recording studio. If not, here’s the scoop.

Over the years, people have encouraged me to do a recording. I’ve always dismissed the idea for lots of reasons, the main one being time. So when I was given the opportunity to take a month’s sabbatical, that excuse was no longer valid. Back in the spring, I connected with a producer, and we’ve been working on this project since then with the target of being prepared to do the recording this week. Target met.

I could write a lot about this process, but for now I’ll just relay what we did this week. 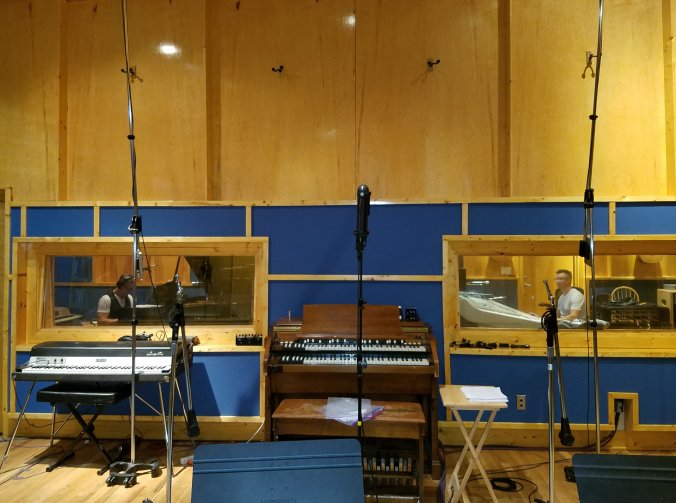 The project is by no means complete. But you are now “in the know.” I’ll share more as we move along.